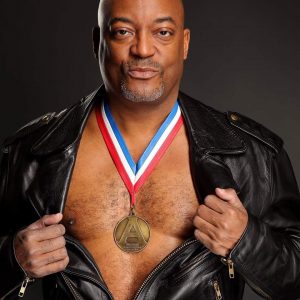 A native New Yorker, Rod is the co-founder of the ONYX Mid-Atlantic Chapter, where he served first as President, and later as Pledge Master. Rod has also moderated and presented for a variety of programs and events, including DC Leather Pride; Black Rose; the Master/slave Conference; Kink U; Detroit Leather Expo; and BlackOut, ONYX’s annual run. 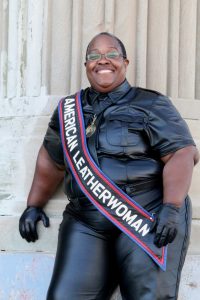 Jackie is often the quiet one but the first one into any dark corner...usually to stir up trouble! Her philosophy is to have the most fun possible and get as many people to join in.

As your current American Leatherwoman, Jackie continues that belief with a platform of fun and fucking. So ask her what her newest project or event is; You won’t be disappointed.

Jackie is an active member of the Highwaymen TNT of Washington, DC and is also the owner & artist behind “Tread Paddles".